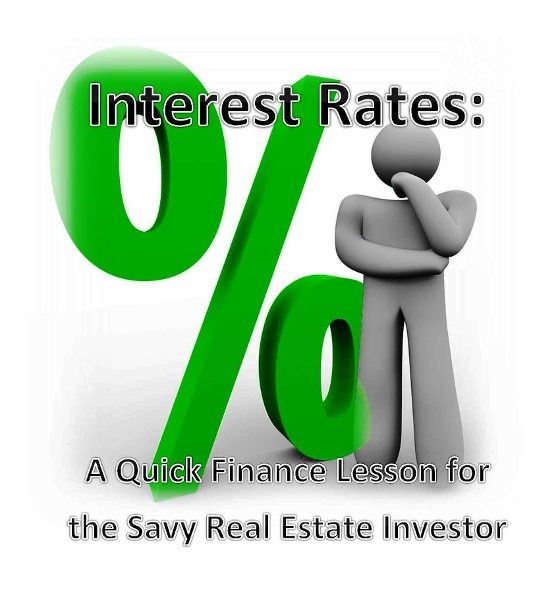 The central bank interest rate in the interest rate at which the central bank of a country lends to domestic banks.  These loans are very short in duration and are used because the amount of money a bank has fluctuates daily based on its lending activities and its customers’ withdrawal and deposit activity, the bank may experience a shortage or surplus of cash at the end of the business day. Those banks that experience a surplus often lend money overnight to banks that experience a shortage so the banking system remains stable and liquid. (Source: Investopedia)

The Central bank interest rate (overnight interest rate) is a very important interest rate because it affects the rates at which banks lend money to customers as well as other banks, which has a large influence on the economy and employment.  The Bank of Canada makes announcements on interest rates eight times a year, the exact dates are decided on each year and the dates are published. 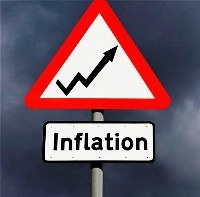 Inflation is referring to a loss of purchasing power over time resulting from the rising price of goods and services.  For example if a package of gum was $1.00 today and the inflation rate was 2%.  In one year the pack of gum would cost $1.02.  Inflation is measured using the consumer price index (CPI), which is essentially a bundle of goods and the market price of each is monitored to determine inflation.  Most central banks aim for an inflation rate of 1-3% which is viewed as being healthy for the economy.  As a general rule as the economy strengthens inflation tends to rise, if inflation gets out of control then purchasing power can be eroded too quickly, so the central bank will raise interest rate to slow inflation, which also slows the economy.  Alternatively if the economy is weakening and inflation is stagnating the central bank will lower interest rates in help strengthen the economy.

There are several economic theories that explain these concepts in detail but they are beyond the scope of this article.

When interest rates are low people are more likely to borrow money so that they can make investments in productivity (such as equipment, hire new employees and invest in their businesses etc…), because borrowing the money is relatively inexpensive.  This borrowing and investment in productivity in turn stimulates the economy to grow and often eventually causes an increase in inflation as a result.

When inflation rises the central bank raises interest rates.  When this happens the interest rate for borrowers increases and it becomes more expensive (less affordable) to borrow money to invest in productivity, thus less people borrow money and most business/people will cut back on spending thus slowing the economy and inflation. 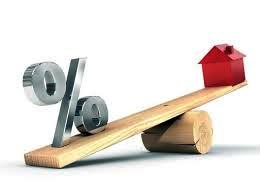 To see the effect interest rates can have on affordability let’s look at one example:

As you can see from this example if interest rates are 1% higher the same $300,000 mortgage would cost the borrower an extra $158.32 a month in interest.

However as was mentioned earlier even though housing becomes more expensive to finance when interest rates are higher, usually the economy is stronger as well which means people can afford to spend more since they may be making more money.  Nonetheless higher interest rates can put somewhat of a downward pressure on home prices.

An additional market phenomenon is that often after a potential raise in interest rates is announced there is a short period where the real estate market actually increases in activity.  The main reason for this is that potential purchasers who have already been pre-approved at low interest rates will ‘rush’ to buy before their pre-approval at the lower rate expires.

To conclude at Mitten Real Estate team we hope that this article has helped you better understand interest rates and how they affect the real estate market.  As always if you have any questions about this article or any other real estate related questions please contact we are always happy to help you and we always have time to help you plan for the future.  We can be reached through this website, by e-mail at dbmitten@mitten-realty-services.com or at 604-882-8384.